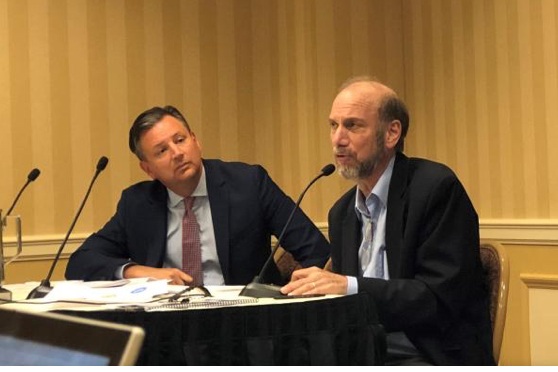 Presenting with FINRA’s Director of Arbitration

In this capacity, he was in overall charge of FINRA’s dispute resolution program, carried out by the company’s four regional offices and 72 hearing locations in the United States and abroad, 200 employees, and an annual budget of $50 million. He also served as Secretary of the Securities Industry Conference on Arbitration. He has been referred to by the U.S. Court of Appeals—4th Circuit as a “leading arbitration expert.” He is a member of the American Arbitration Association’s national Roster of Neutrals. 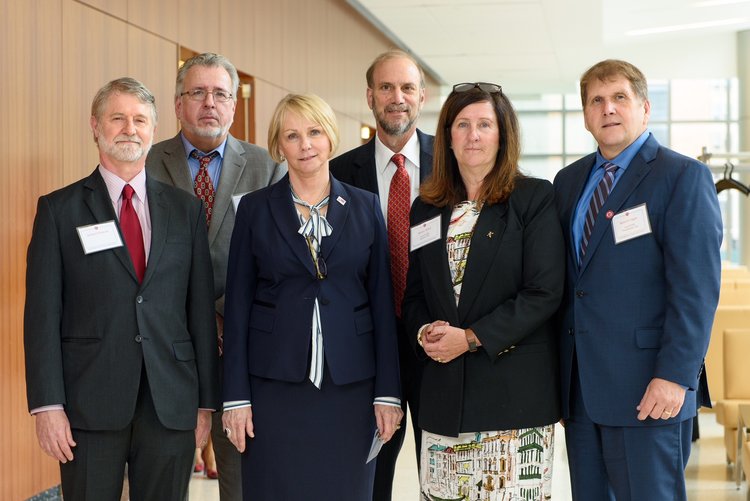 Mr. Friedman is an Adjunct Professor of Law at Fordham Law School, where he has taught a course on alternative dispute resolution since 1996. He is Chairman of the Board of Directors of Arbitration Resolution Services, Inc. of Coral Springs, Florida.  Arbitration Resolution Services is an innovative online arbitration services company facilitating an affordable alternative to costly courtroom litigation and in-person arbitration for resolving Business-to-Business, Business-to-Individual and Vehicle and Property Damage disputes. ARS is unique in that its entire process can be completed online through the company website.

Mr. Friedman received a B.A. in Political Science from Queens College, and a Juris Doctor from Rutgers Law School – Newark, where he was an editor of the Law Review. He is admitted to the New York and New Jersey Bars and the United States Supreme Court, and is a Certified Regulatory and Compliance Professional. Mr. Friedman is a member of the Securities Experts Roundtable, and of several bar associations. He is past chair of the Committee on Alternative Dispute Resolution of the New York County Lawyers Association, and is a member of the Banking Advisory Committee of Bergen (NJ) Community College.

Mr. Friedman has lectured extensively on the subject of alternative dispute resolution, and has the distinction of being one of the architects of the American Arbitration Association’s Due Process Fairness Protocols for both employment arbitration and health care dispute resolution, and assisted in creating the Consumer Due Process Protocol.  He has published often, with articles appearing in the Securities Arbitration Commentator, the ABA’s Dispute Resolution Magazine, the New York Law Journal, the Rutgers Law Review, and the National Law Journal. He has blogs at Arbitration Resolution Services, Inc., the Securities Arbitration Commentator, and the World Future Society, among others.